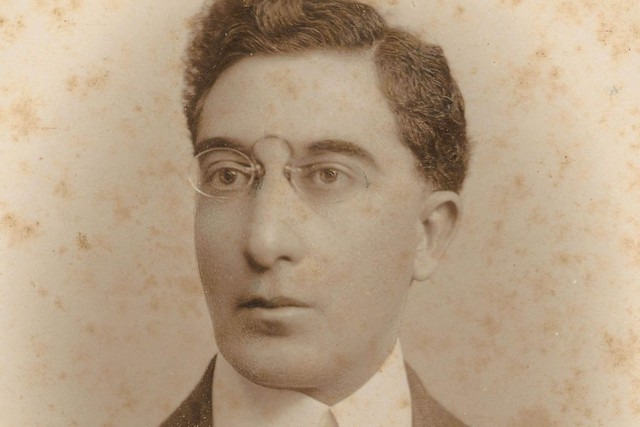 Coetzee and Constantine Cavafy's "Waiting for the Barbarians"


In 1898 a Greek poet living in Alexandria, Egypt wrote a poem entitled Waiting for the Barbarians. The poet was Constantine Cavafy. He worked variously for the Egyptian Stock Exchange and Ministry of Public Works until several years before his death in 1933. But his real work was that of poetry. In fact today he is considered “the most distinguished Greek poet of the twentieth century.” (Poetry Foundation)

He rarely published, preferring to circulate his poems among friends. A strong interest in ancient civilizations led Cavafy to draft many poems about the ancient Roman and Greek empires. Almost a hundred years later, Coetzee decided to name his novel after Cavafy's poem Waiting for the Barbarians because it is clear that poem and novel mirror each other. The former offering a distilled version of Coetzee’s novel-sized vision of the paranoid empire which requires ‘the other’ as an organizing principal. As if an empire cannot organize itself without some barbaric horde to rally against. The last line is so telling.

I have included the poem here so that it will be available during our discussion. I wish to thank FANtasticJD for suggesting the tidbit and providing a link to a wonderful translation by Edmund Keeley. Sometimes a second pair of eyes can come in handy.


Waiting for the Barbarians

Attwell, D. JM Coetzee and the Life of Writing, Face to Face with Time, Penguin Books, 2015.

Thank you snoopy! And yeah, I am glad I added it.
"Some books are to be tasted, others to be swallowed and some few to be chewed and digested." Sir Francis Bacon, Of Studies
Top
3 posts • Page 1 of 1