Discuss the latest Johnny Depp news, his career, past and future projects, and other related issues.
8773 posts 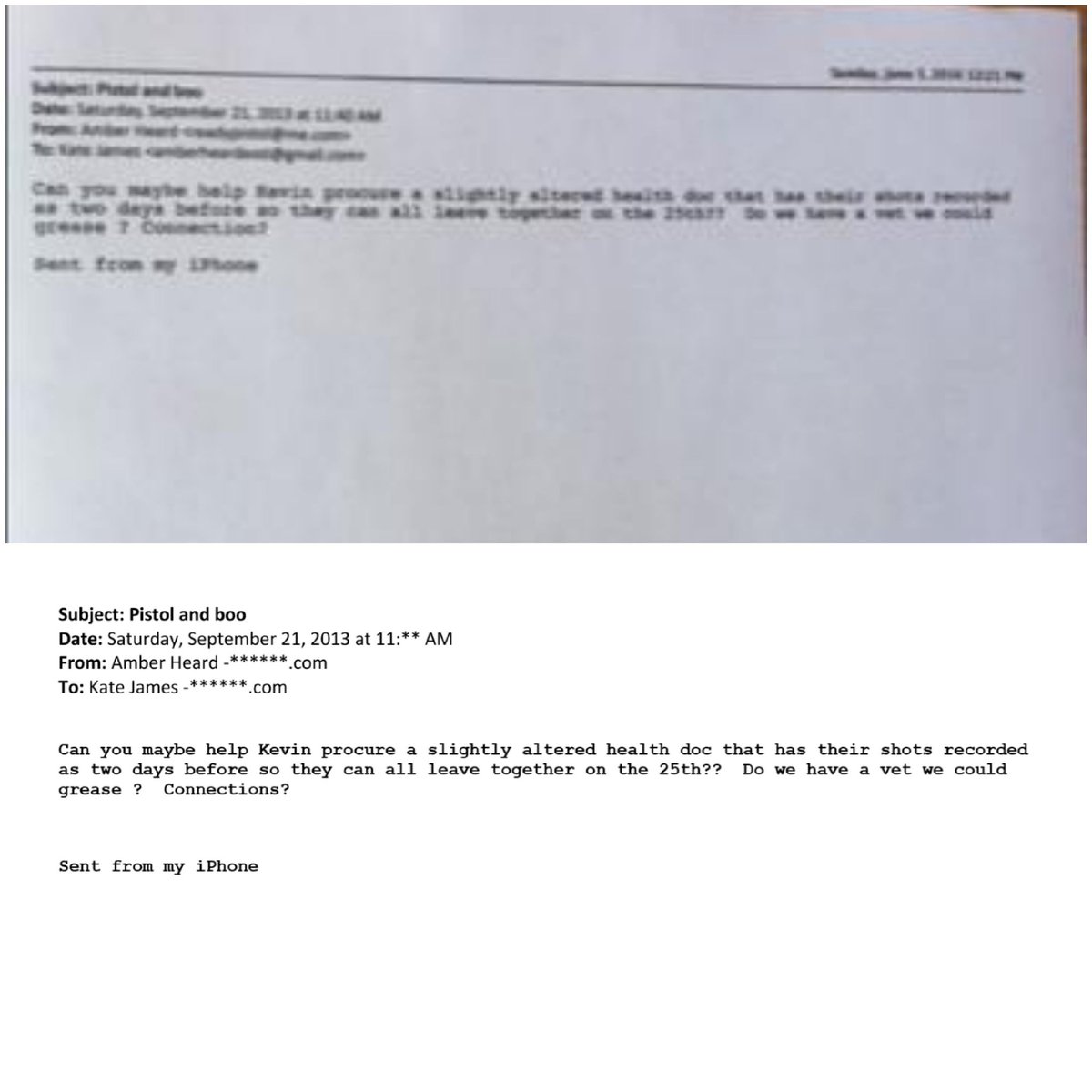 It is the case against Amber but a lot can happen between now and then.
“Growing old is unavoidable, but never growing up is possible."
Top
8773 posts